Why was Beats by Dre Successful?

By Peter A - December 31, 2019
I'm going to tell you a story
But if you hate stories,
If you are like those who hate appetizer but care only for the real meal;
.
If your utmost desire is to get down to the strategies, then jump and I mean by all means jump the story.
Move down some paragraphs; get down to “He Figured Out How The Idea Spread.”

And get to the meat of the story; perhaps you may be sorry,

Perhaps you would still enjoy it as much as some others do.

Do you feel something?

That tugging desire to let your ideas spread

You’re not sure what step to take, but something is pulling you, telling you and prompting you to release them to the world.

I am talking of the kind of Joy that comes when you first walked repeatedly without falling continuously.

That’s the kind of release I know you are seeking, one in which your ideas will take a viral form, curing the insatiable need of a teaming audience.


But you are afraid?

So you prefer to embrace your fears; to hug it and to caress it.
You prefer your fears instead of seeking the ultimate release from its suffocating strange hold.You prefer it even when you know it will make you look ordinary.


Is this what you want?
Or do you desire a change?

If your answer is a Yes
If your desire is to change the status quo;
If you no longer want to remain where you are


Then brace up and learn the tactics used by Dr Dre to push the beats to the zenith.

Do You Know How Dr Dre and Jimmy Built 5 Beats into a Remarkable Company?
Do you know that 5 beats by Dre is now worth about 3.2 billion dollars?
Do you know that this is despite the fact that it was launched just 6 years ago?

What Does This Tells Us?

It tells us that these guys must be doing something right.
But before I tell you, I got to tell you a simple story by Seth Godin:


A guy named Otto Rohwedder, invented sliced bread, and he focused as most investors did, on the patent part and making part.

And the thing about the invention of sliced bread is this….that for the first 15 years sliced bread was available; no one bought it, no one knew about it.
And it was a complete and total failure.

And the reason is that until Wonder bread came along and figured out how to spread the idea of sliced bread, no one wanted it(SOURCE)


What did Dre Do Differently?


1. He Figured Out How to Spread His Idea

In defining his niche he strived for specificity. Hence he didn’t just focus on music lovers.

Instead he focused on a genre of music lovers-those who love hip-hop.
Having determined the hip-hop market to be his niche, he decided to craft headphones just for this group of people.

He knew that by focusing on this group of people he would be able to easily spread his idea.

To create an affinity to the hip-hop band, the sound engineering was fine–tuned using 50 cents “In Da Club” track. This clearly showed that the head phone was basically created for the hip-hop community.

By understanding the target market, “BEATS BY DRE” was able to fine tune the Use of TV in a more effective way compared to how TV was used in the 20th Century.

What Was Wrong with the 20th Century Way of Using TV?

Citing Seth Godin: The way the TV industrial complex works is you buy some ads, interrupt some people that gets you distribution. You use the distribution; you get to sell more products.

According to Seth, this strategy was fundamentally wrong in that you had to force people who did not need your products into buying, while also praying that somehow by broadcasting this information those who would love your product so deeply will stumble on the ad and then purchase the product.

3 Disadvantages of This Method- Mass Marketing

i. You end up spending more money on advertisement as Marcus Sheridan did until he finally saw the light
ii. You end up targeting the wrong audience
iii. You end up upsetting a lot of people because they aren't your target audience


2. He knew How To Set Up His Purple Cows


Consumers care so much about “me self”

It’s because they are inundated with too many choice and too little time, hence they adapt by tuning out the noise.

To get them, you need to differentiate your offering.

If you’re driving down the road and you see a cow, and you keep driving because you’ve seen cows before. Cows are invisible. Cows are boring. Who’s going stop and pull over and say—oh, look, a cow. Nobody.

But if the cow was purple—isn’t that a great special effect?

And this is what Beats By Dre is all about

Dre and Jimmy understood something

They understood that the market was filled with several brands of headphones-so to differentiate their offering they added something extra.

They were able to do it because they understood their target market.

3. He Understood He Needed This Three People.


In his book Tipping point, Malcom Gladwell talks about three key people that you need to help spread your idea:

i. The Mavens:
These are those who are able to tell connectors what’s hot.
They are geeky in nature;
In fact they are information specialist.

ii. The Connectors:
They are people specialist.
They know a lot of people, like people and tend to remember peoples name,

And they love meeting new people.
As Gladwell explains


“Connectors are people who link us up with the world. People with special gift for bringing the world together”

These are the people who are able to clinch the deal. And are able to sell ice even to an Eskimo

Dre understood this concept, so he used Artist endorsement. Artist such as Eminem, Mary J. Blige e.t.c (The Connectors) were used to further the brand.

He utilized the sales people, who used their skills to convince people to buy the headphones.

He informed the mavens-they include Monster Cable, and information geeks who write blog articles online.

By utilizing this people in creative ways, Dre and Jimmy were able to dominate the industry.


4. He Knew How To Kill Features and Resurrect Benefits


Many buyers are not Maven.
The reason is because people make emotional decisions and create logical argument to justify the decision (Source)

If you are looking for a simple method to discern the difference between a feature and benefit; ask yourself this one question:

If the description doesn’t answer this question, it is obvious that what you saw is a feature

Instead of emphasizing features as monster cable intended, Dre and Jimmy Iovine used music video to market the benefit.

To emphasize the psychological Benefit of the headphones, they featured music stars who wore them as fashion accessories.

5. He Knew The Secret in Product Exclusivity


Beats by Dre used the power of exclusivity to create a sense of urgency.
For example they offered a Limited Brazil Studio Headphones that could only be obtained solely on facebook. By this tactics they were able to increase the number of likes on their facebook fan page.

Look for ways to create a sense of urgency in your audience-such as creating a limited edition product, or discount using a specific platform you wish to promote. This, if properly harnessed can help build your mailing list.

6. He Looked Out For Complementary Audience


Beats by Dre understood that in order for brands to drive more sales, they needed to search out for people who may not like hip-hop but also love looking cool.
To break into this group of people they decided to use Olympians to endorse the product.

They understand that Olympians and athletes are celebrities and a simple tweet by these guys about beats by Dre headphones was sure to drive sales.


Beats BY Dre understood the momentum, and amplification that social button can do to a brand.

They incorporated social buttons on their sites. This helped expose hundreds of new customers to their products.

They also used hash tags, such as #BEATSArmy to drive interaction.

With many customers buying things on mobile, Dr Dre beats incorporated responsive design to their website. These they did to cater for a wide spectrum of customers across desktop, tablet and mobile 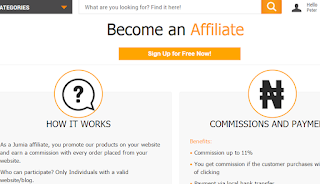 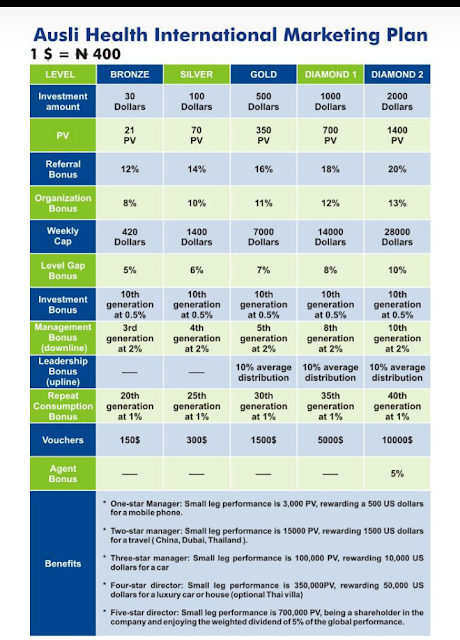 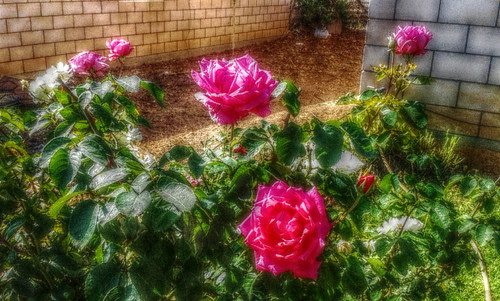