Showing posts from June, 2014
Show all

World Cup 2014: 3 Lessons You Can Use To Capture Your Customers Loyalty 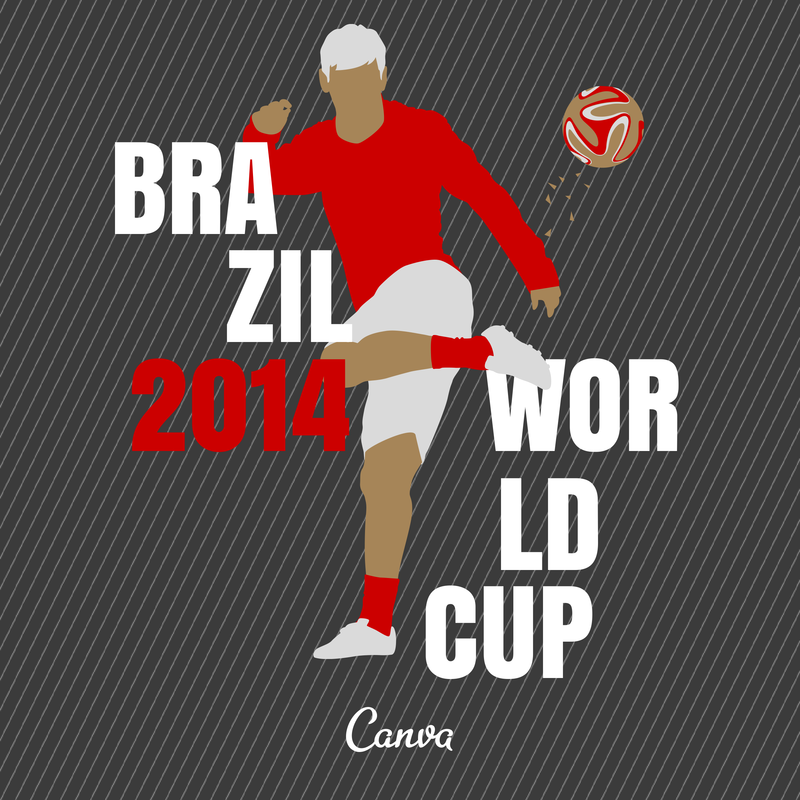 Dear Business Owner, You may have often wondered if it’s possible for you to capture the attention, and loyalty of your audience like football teams have done in this world cup. The question you may have asked is: Can it ever be possible? The simple answer to this question is yes In case it surprises you, let us consider Arsenal FC-an English club that went trophy-less for good 9 years. For 9 years, I heard all sort of abuse under the sun issued against the Arsenal team, its manager-Arsene Wenger, and the club management. In all these, the fans still persisted. In case the name doesn’t still ring a bell, Arsenal FC is the club in England that just won the F.A cup –the oldest cup in English history, and some of her players like Fabregas did feature in the present World Cup. So back to my illustration Over the years, I saw them come close to clinching trophy after trophy without success. And as a result of this, many fans of the opposing clubs offered up mock ti
Post a Comment
Continue »

Do You Know This 7 Ways To Turn Your Blog Readers into Raving Fans? 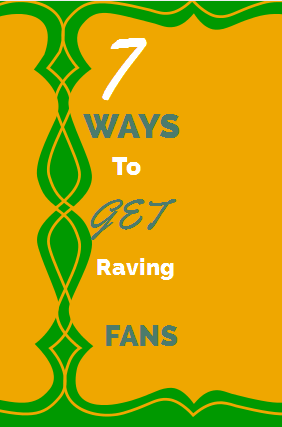 Have you ever imagined what it takes to have raving fans- fans  who can point out the little details Do you know what it feels like? The euphoria of stumbling into an open secret Not the run of the mill kind Not the kind that peters out after a few days Not the euphoria of going high on coke Nor the indolent cravings that comes with it. Am talking of a prolong excitement of given birth after 15years of marriage solemnization And that's what we will be looking at today. Let take a breath as we embrace this journey.
Post a Comment
Continue »
More posts