Showing posts from December, 2014
Show all

Being Unforgettable:How To Fight Your Ideas to Stardom 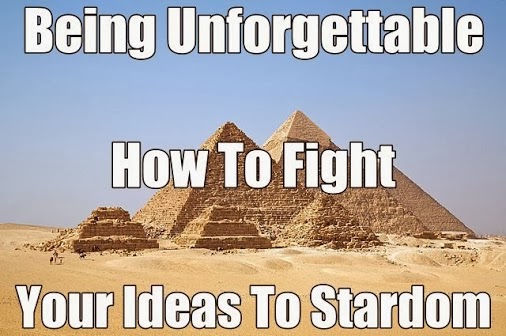 Fighting is as old as man himself. This struggle to overcome another by means of combat, unarmed or armed is perhaps the legacy handed down to us from our ancestors, the cave dwellers. Man has formulated scientific principles through the ages in his efforts to subdue enemies by fair means or foul. This quest for domination sowed the seeds for the fighting art. The same can be said of content and ideas. Right from the time of Aristotle till date, man has fought to ensure his content and ideas are embedded on the sands of time. This can be seen etched on the pyramids of Egypt, written on the Wailing Wall in Israel and embossed on the stone marbles of Greece. Being Remarkable is Not Impossible: Just Show People You Care ( Tweet This ) To safe guard it, man has killed and has been ready to die. In his ingenuity, man has even crafted scrolls that laid dead in the Dead Sea only rise
Post a Comment
Continue » 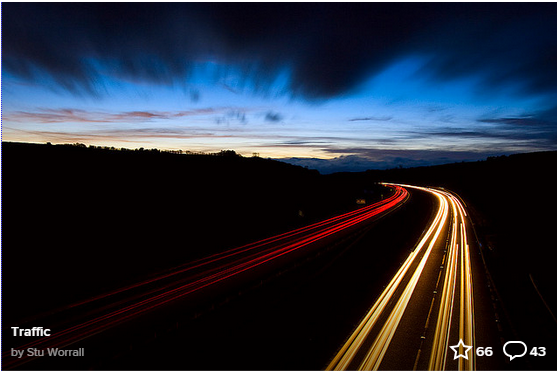 Driving traffic to one's food blog can be a difficult task; it's one  the most important part of blogging. Source It gives new and old bloggers sleepless night. You may have asked yourself, what can I do? What steps can I take to draw traffic to my blog? Or How Can I drive people to my site? Before I tell you what step to be taken, I will like to ask this question, are you passionate about owning a food blog? Or are you into it because your friends are blogging in that niche? If your answer, is not the first, then go rediscover where your passion lies. This is because blogging can sometimes become challenging. Will you be able to maintain the rat-race or would you give up? 10 Great Tips on How to Drive Traffic to Your Food Blog
Post a Comment
Continue »

How Neil Patel Preserved His Integrity After The Instagram Fiasco 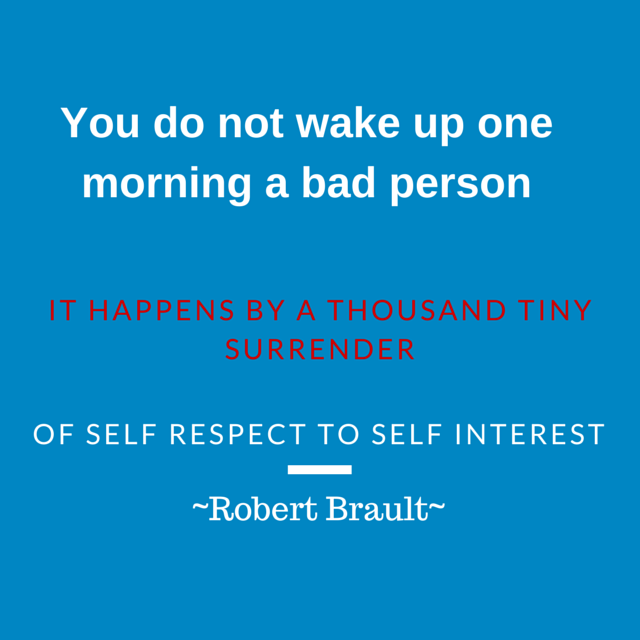 In our quest to make money or to make the world a better place, you and I are sometimes faced with a dilemma-the option to compromise our values, and get immediate benefit or stick to our values, suffer the consequences while keeping our integrity intact . While compromising one’s value may achieve a seeming benefit, series of compromises has the ability to dent one’s reputation. This is why a Japanese proverb says: The reputation of a thousand years may be determined by the conduct of one hour. This goes to show that a single bad choice has the ability to destroy a lifetime’s worth of integrity. Is it worth the risk? “Trust me; the scandal scarred former boy wonder said. No way, responded California’s highest court.”…. CNN This is despite Stephen Glass claim to showing genuine remorse. The Neil Patel Experience As a serial entrepreneur, Neil has been known for his trademark giveaways and his love for testing- all geared towards reinforcing his brand and gene
Post a Comment
Continue »
More posts