Showing posts from May, 2018
Show all

The Guide To Marketing a Dental Business Even When in Debt 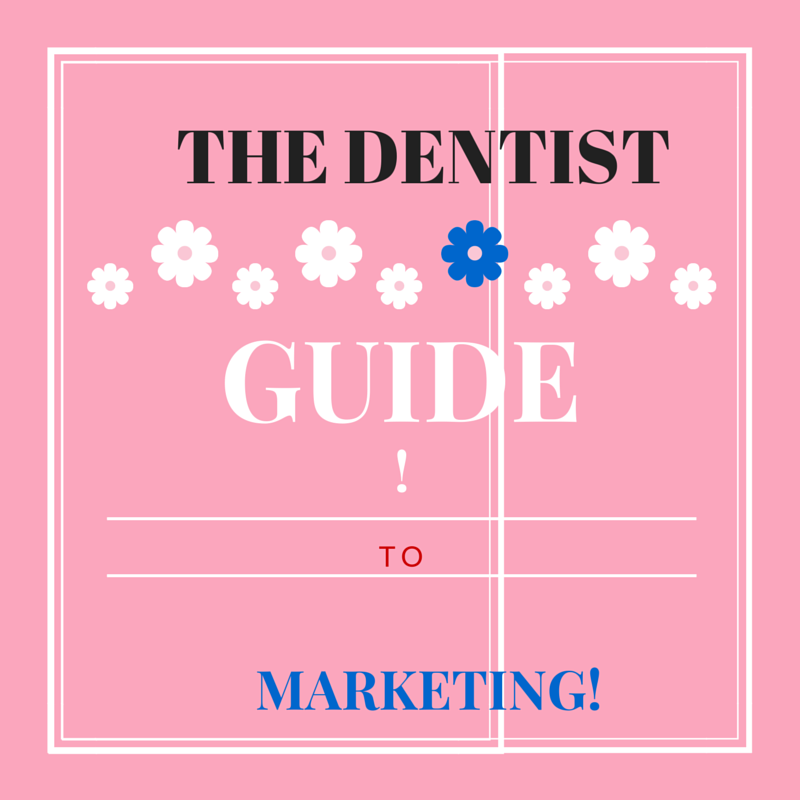 It’s an obvious problem -the issue of debt. According to a December 2013 study by the Institute of College Access & Success, Seven out of 10 students in the class of 2012 graduated with student loans, and the average amount of debt among students who owed was $29,000- source This is only the beginning Another report says that Julia Handel who was the marketing manager for celebrity New York Chef David Burke may take 15yrs to pay off her debt even at an earning rate of $15,000 while Rong a dentistry student knows he needs to think out of the box to be able to offset his $400,000 student’s debt. source The question then his: with this overhanging debt-what marketing strategy can a new dental practitioner institute in order to get out of the debt quagmire as fast as possible? The answer lies in developing an actionable marketing plan. So below are several actionable steps you should take to create added visibility for your dental practice.
Post a Comment
Continue »
More posts